A new god for the new century! Thor, the God of Thunder – an Asgardian deity come to Earth to protect the innocent. Iron Man – a next-generation suit of armor invented and piloted by billionaire genius Tony Stark. Both are Avengers, leaders and heroes of the highest regard. And both are about to become obsolete! The High Evolutionary enlists the Crimson Dynamo, Ulik the Troll and Diablo to assist him in his grandest experiment: to create a new god for the 21st century – one that combines the mystical with modern science. And he’s found the perfect vessel: Iron Man! When the Armored Avenger falls victim to the High Evolutionary’s powered-up lackeys, Thor must uncover and stop the mad geneticist’s plan before Iron Man is transformed into a techno-god! Collecting IRON MAN/THOR #1-4 and material from THOR SPOTLIGHT. 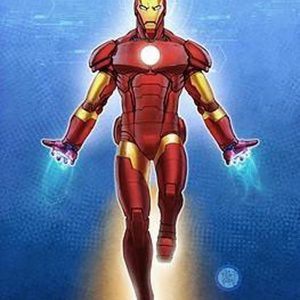 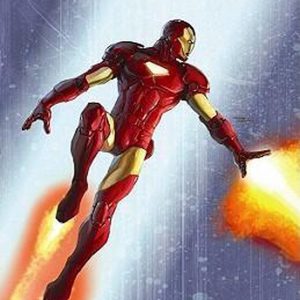 Iron Man and the Armor Wars 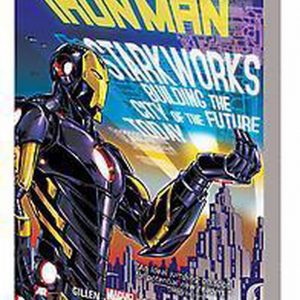 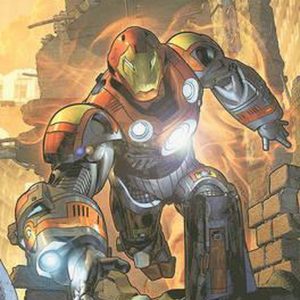 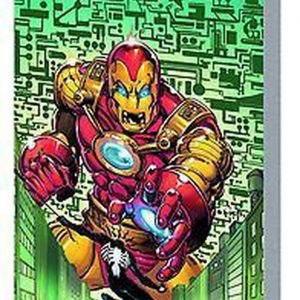 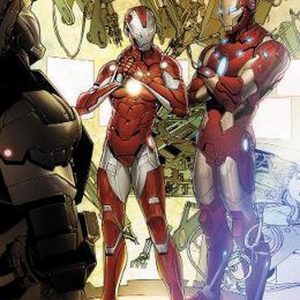 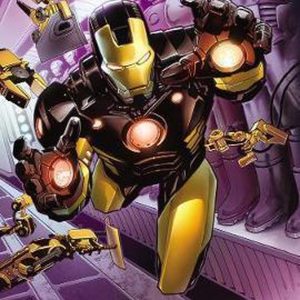 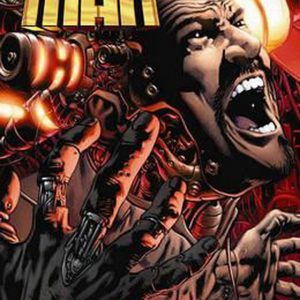