It’s the bloody return of one of Thor’s greatest enemies: Malekith the Accursed! The former lord of the Dark Elves is freed from his otherworldly prison, and the chase is on across the Nine Realms to capture him! As Malekith begins a bloody rampage, Thor finds new allies to aid him: a Dark Elf sorceress! A gun-toting Light Elf! A gargantuan Mountain Giant! A dwarf who loves dynamite! And a particularly surly troll…?! The Wild Hunt has begun! Plus: Thor returns to Midgard – but what does it mean to walk the Earth as a god? Where does Thor go and who does he see when he’s not out saving the world with the Avengers? It’s the return of Thor’s long-time love interest, Dr. Jane Foster!
COLLECTING: THOR: GOD OF THUNDER 12-18 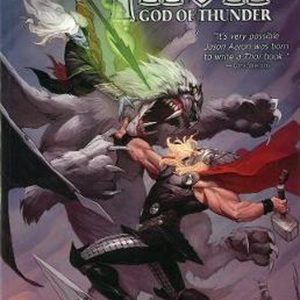 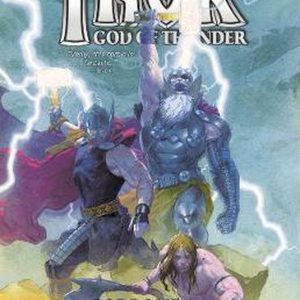 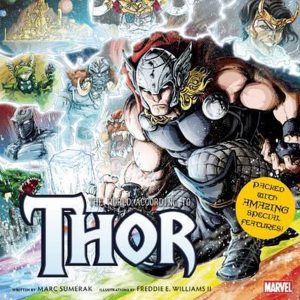 World According to Thor 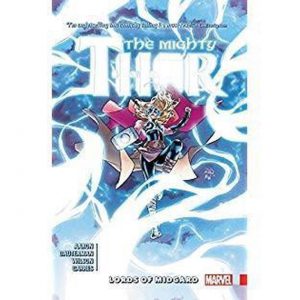 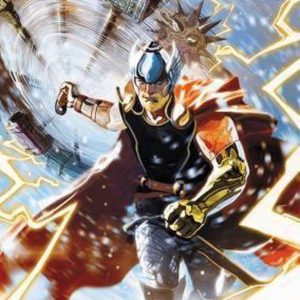 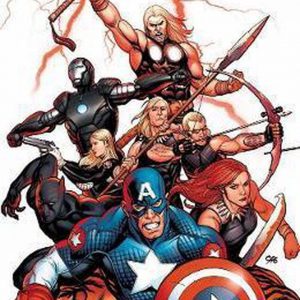 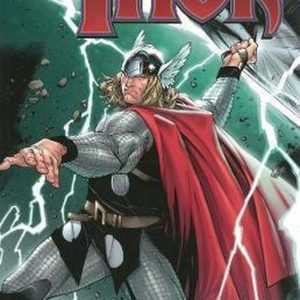 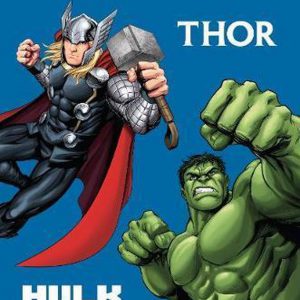