After being robbed time and time again by Catwoman, Gotham City crime lord the Penguin has decided to wage war against the thieving anti-hero. However, he isn’t the only one. Someone named the Joker’s Daughter is after Catwoman. Who is she, and why has she come to Gotham City? Collects Catwoman #20-24, Catwoman Annual #1, and Joker’s Daughter #1. 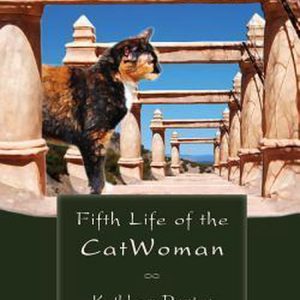 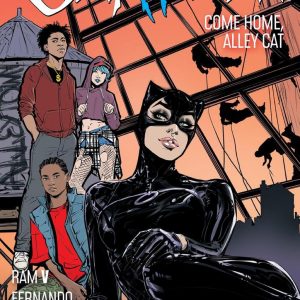 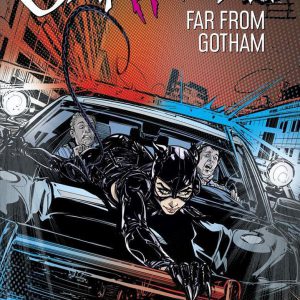 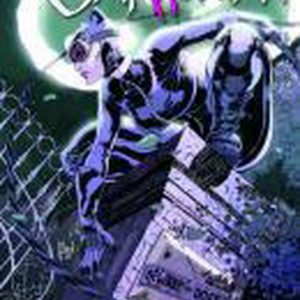 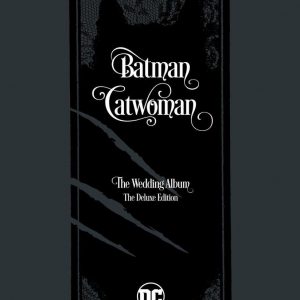 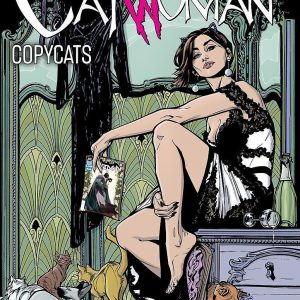 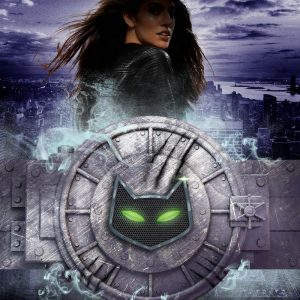 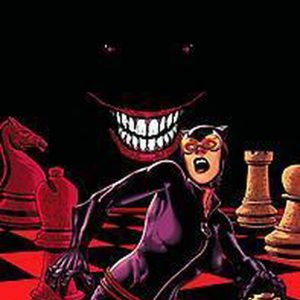